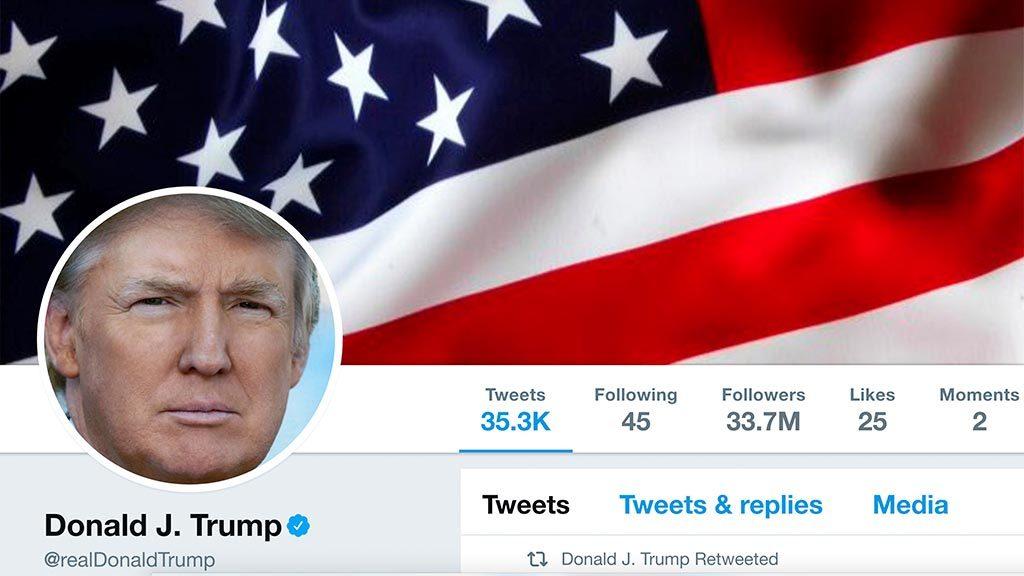 Ilon Musk restored Donald Trump’s Twitter account, which was blocked in January 2021. Before that, the billionaire conducted a poll in which more than 15 million people voted. Trump himself said he saw “no reason” to return to the social network

Ilon Musk restored former U.S. President Donald Trump’s Twitter account. Before that, the new owner of the social network conducted a poll in which more than 15 million people participated. 51.8% of participants voted in favor of unblocking Trump’s profile.

“The people have spoken. Trump’s [account] will be restored. Vox Populi, Vox Dei,” Musk wrote after the poll ended.

Trump’s Twitter account was blocked in January 2021. According to social media executives, Trump’s remarks after his supporters orchestrated the storming of the Capitol could have provoked repeated attacks. At the time of the blocking, Trump had more than 88 million followers. At the time of publication (13:04 Moscow time), more than 9 million people subscribed to the restored account of the former president of the United States.

At the same time, Trump himself said that he has no intention to return to Twitter, reports Reuters. “I don’t see any reason for that,” he said, speaking at the Republican Jewish Coalition’s annual leadership meeting.

Trump noted that Twitter still hasn’t solved the problem of bots and fake accounts, so he will continue to use the Truth Social social network created by his startup Trump Media & Technology Group. Trump emphasized that the platform attracts more users than Twitter and works “phenomenally well.”

Earlier this week, Trump announced that he would seek the Republican presidential nomination in 2024.

Musk first said he planned to reinstate Trump’s account in May, shortly after he agreed to buy Twitter, prompting concerns from users and advertisers, Reuters noted. The billionaire later promised that such decisions would be made by a special content moderation board made up of people with “a wide variety of views,” and there would be no account restoration until it convenes. He also said that Twitter would not restore blocked users until there was a “clear process for doing so.”

Since then, however, there has been no information about Twitter creating a content moderation board or working out a process for restoring accounts.