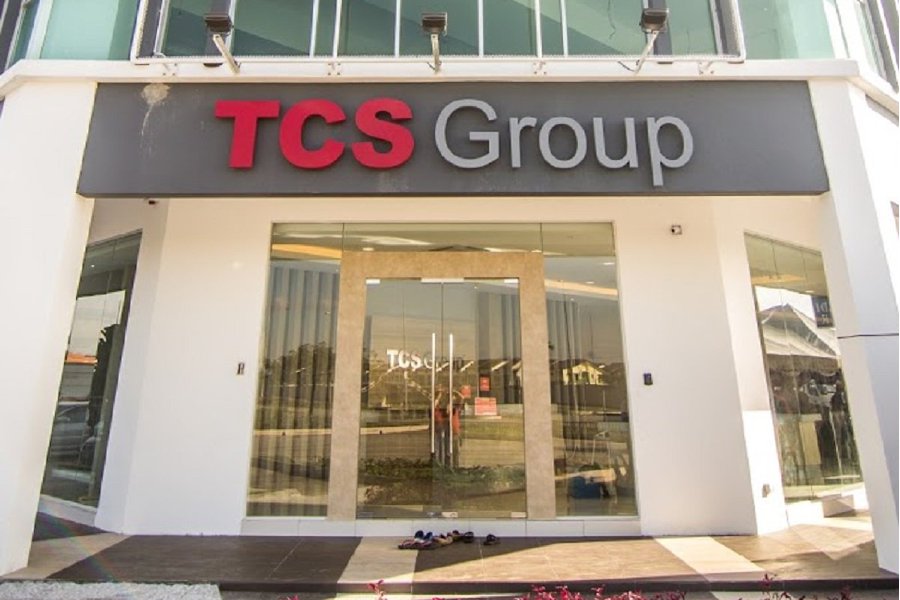 TCS Group down 5% after earnings report

Receipts of parent company Tinkoff Bank on the Moscow Stock Exchange fell by 5% in trading. Investors sold the securities after the company reported that its net profit in the third quarter dropped by 64% compared with the same period last year

TCS Group’s total revenue in the third quarter “grew at a double-digit rate” compared with the same period last year, the group said. It did not disclose the absolute revenue figure. The revenue growth, the company explained, was largely due to “an increase in its customer base.” According to the company, the total number of customers TCS Group in the third quarter reached 26.3 million people – a year-on-year increase of 42%.